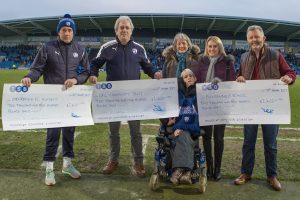 In 2016, I have worked hard, I have learnt a lot, I have made some very special friends and I have been successful in achieving

some of my dreams and ambitions. 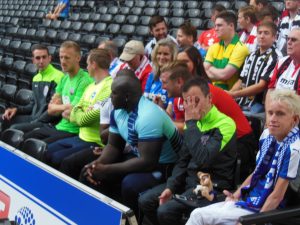 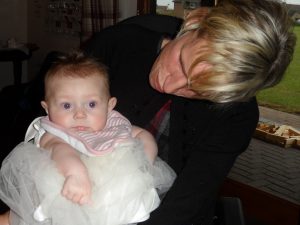 I became a very proud godmother for the 6th time to my baby goddaughter Chloe Paige.

I represented my beloved Chesterfield Football club at the E F L Launch.

I produced my own calendar. 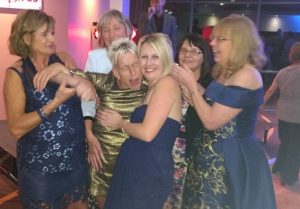 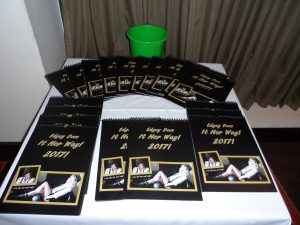 I organised and held my first charity evening at the Proact Stadium.

I wrote and released my first song “Zoe’s Song, I JUST WANNA BE ME!”

2016, was a very special and I have been a successful year for me, a new chapter in my life began. Now 2017 is the second page, that page is blank now, but I will fill it for sure with the ideas and plans I have! 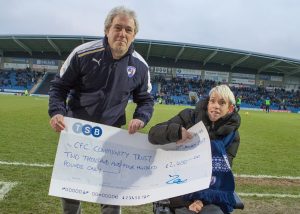 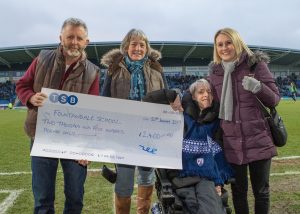 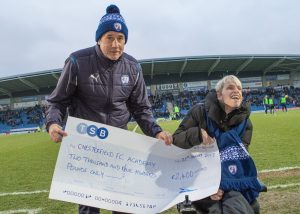 I want to thank everyone for all their help, support and kind donations, also for helping to make this project a great success. 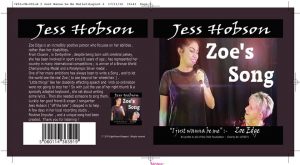 Phase 2 “Zoe’s Song, I JUST WANNA BE ME!” will continue selling and raising money for the Child Foundation, now Christmas is over, hopefully, we can get it in

the media and out to the public a lot more.

I will be starting work on phases 3, 4 and 5 in the next few weeks, these for me to know and people to find out when I am ready. I am not putting a time limit on anything, that way I can work at a comfortable relaxed paste, that’s suitable

for me, that way nothing will get stressful. I will be doing some more charity fundraising again later this year, to help one of my greatest lifetime heroes Ernie Moss, who now has Pick’s Disease a type of Frontotemporal Dementia.

I want to say a massive thank you to all those people who has helped me reach and achieve my goal in 2016!